CusCus Flamenco was founded in Granada in 2016 by Moroccan-born singer Hamid Ajbar, licensed by the Rabat Conservatory as an expert in Andalusian and Oriental music. The project was born with the idea of delving into the roots of  Arabic-Andalusian music and flamenco, to discover their shared history and create an authentic fusion between both traditions. Soon the project was joined by singer Alberto Funes and the guitarist Lolo de la Encarna, both from Granada, contributing their deep knowledge of flamenco, both in its history as well as in the different “palos” and songs. Tbe rest of the group is made up of Aziz Samsaoui, qanun, the violinist Fathi Ben Yakoub, Mouhssine Koraichi, Khalid Ahaboune and Fauzia Benedetti. Collaborating flamenco dancers include Eva Manzano, and Irene la Serranilla.
Dos historias, un camino (Two Stories, one Journey) is a musical encounter between the Arabic-Andalusian and the flamenco cultures. Although initially they were from different epochs they coincide in a time and place where both were marginalized. With this show, the depth of flamenco singing and the lyric poetry of Andalusian moaxajas and zejeles are united, accompanied by the beauty and passion of flamenco dance, in a fusion “jonda”, exquisite in flavor, and with a fragrance as fresh as the breeze of the summer nights of the Alhambra.
Dossier

CusCus Flamenco in Past and Present Musical Encounters across the Strait of Gibraltar
Join us for an afternoon of flamenco and Arab-Andalusian fusion with the group CusCus Flamenco. Founded in 2016 by the Moroccan-born singer Hamid Ajbar, the project presents a musical encounter between the Arab-Andalusian and flamenco cultures. Although initially they were from different epochs, these traditions coincide in a time and place where both were marginalized. The group brings together the depth of flamenco singing and the lyrical poetry of Andalusian muwashahat and zejeles in a ‘deep’ fusion, exquisite in flavour, and with a fragrance as fresh as the breeze of the summer nights of the Alhambra.

This project is a collaboration between the Universities of Cambridge, Aberdeen and Manchester, and is funded by the European Research Council. 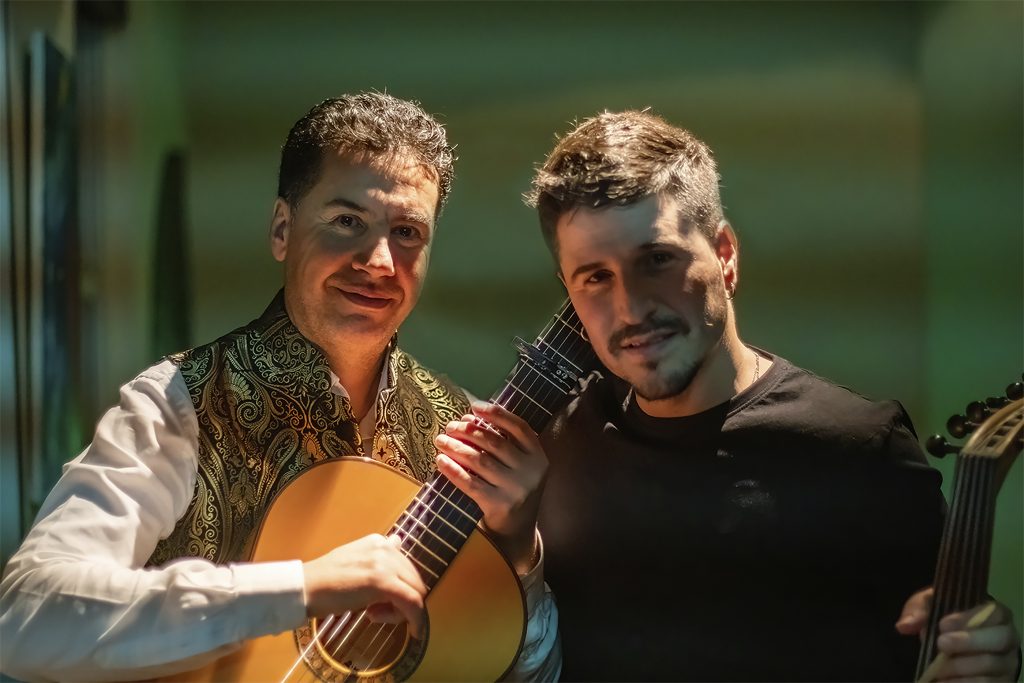 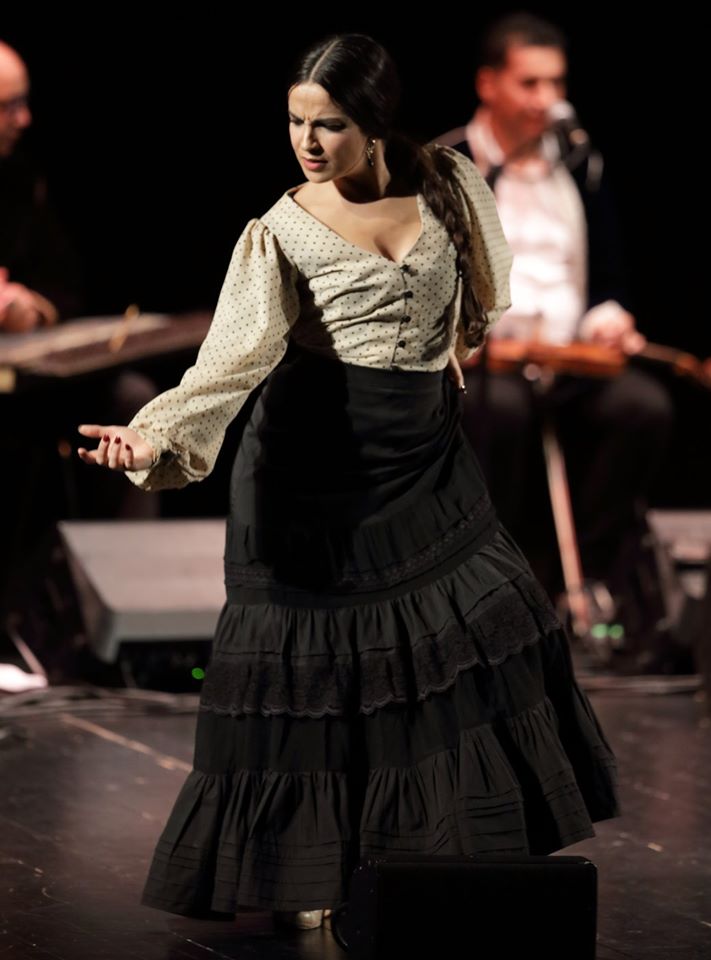 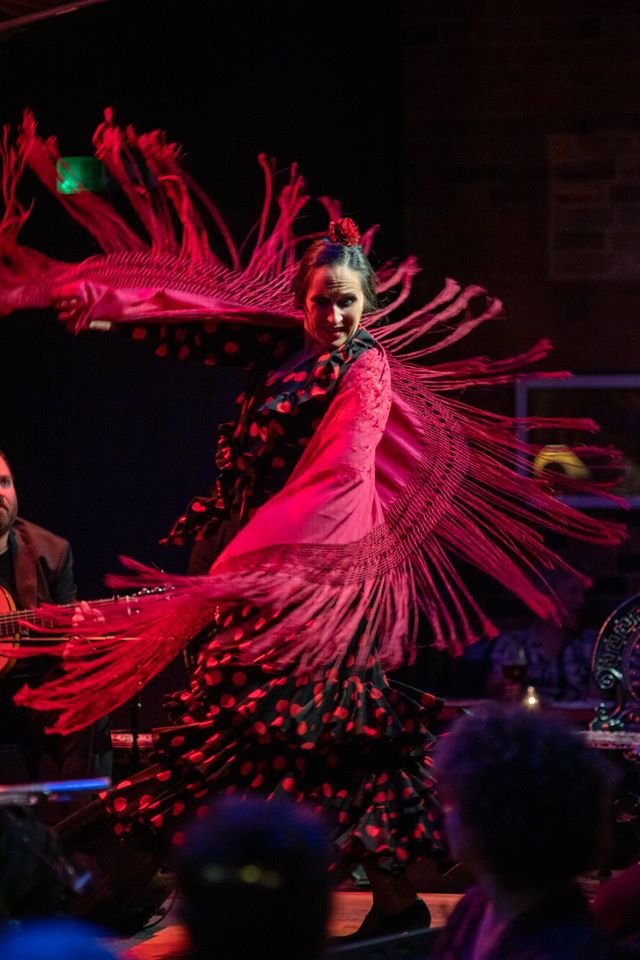 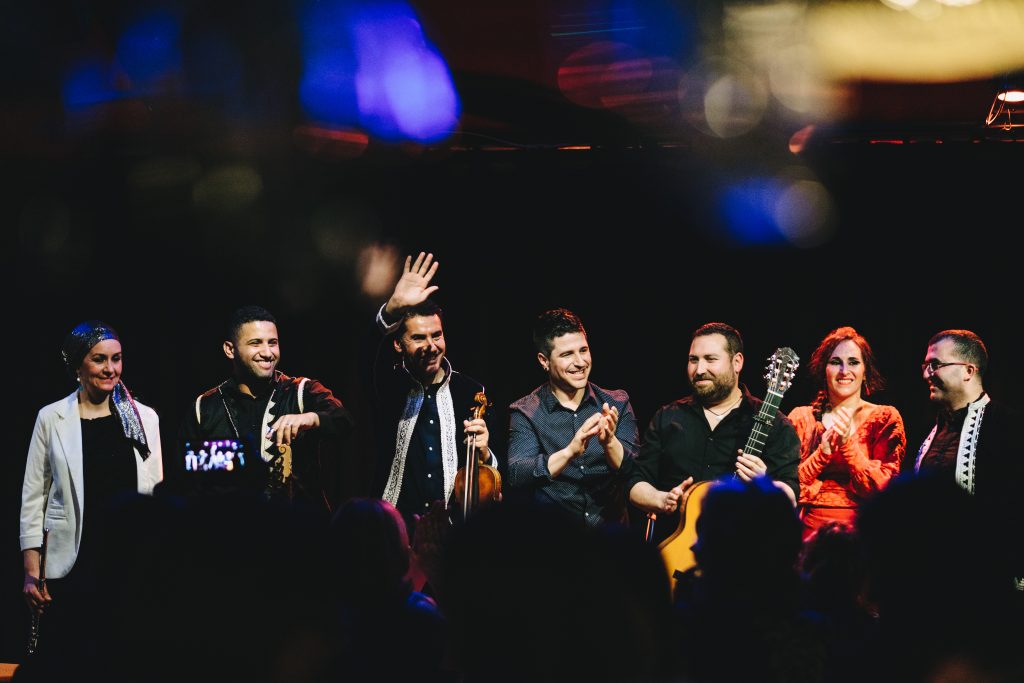 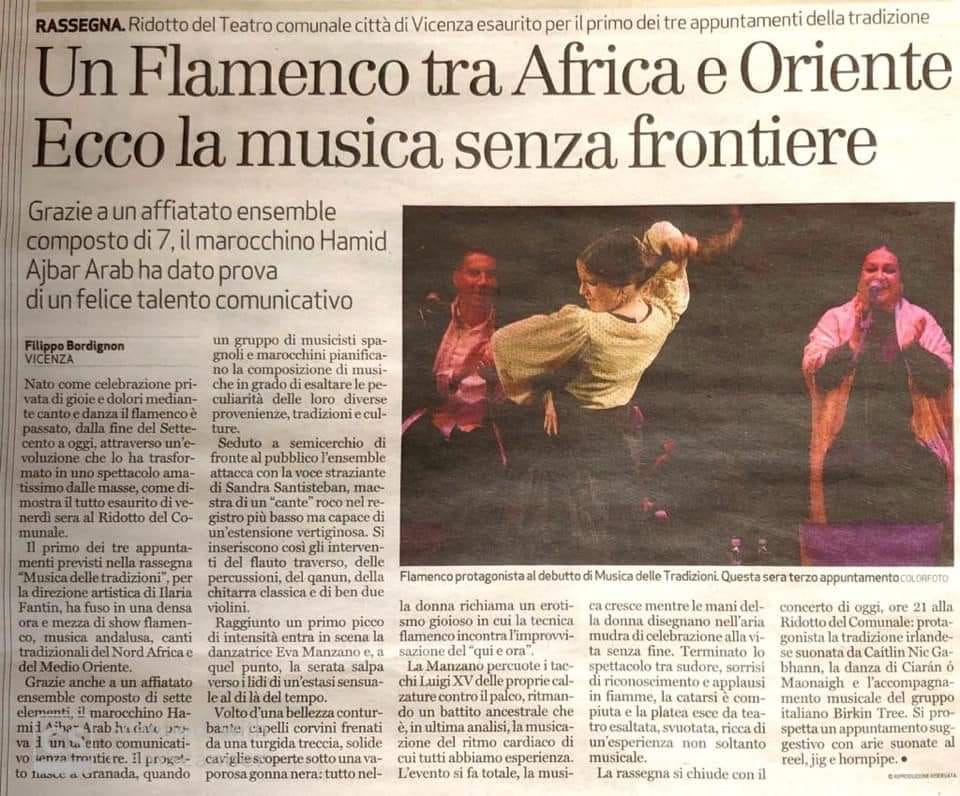