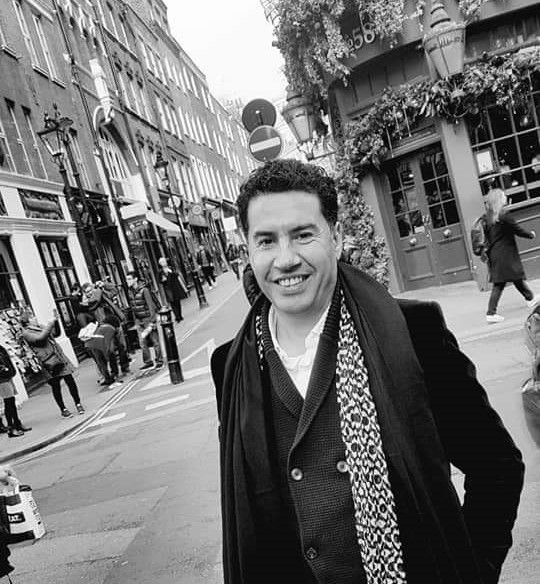 Hamid Ajbar was born in  Chefchaouen, Morroco. He began his musical studies from a very young age, accompanying his father to the local mosque in Rabat, where they were living at the time, where he learnt the basic rules of  Quran recitation and chant. After moving back to Chaouen, he started to attend the weekly gatherings at the Sufi “Zawiyyas”, where he came into contact with the spiritual qasidas and muwashahat poems by Sufi masters Ibn Arabi, Shushtari, Harrak etc. At the age of 12 he began his studies of classical Andalusian chant and violin at the Conservatory of Chaouen, remaining there for six years. He then completed his studies in Tetouan and Rabat, where he graduated with maximum qualifications in the fields of Andalusian and Arab singing, violin, History of Andalusian Music and Repertoire, and the Arab and Andalusian Modes. He won the National prize for Andalusian chant on several occasions.

After completing his studies in Rabat, Hamid Ajbar became a teacher of Higher Level music at the Conservatory of Chaouen. He was also chosen to form part of the National Orchestra of Andalusian Music directed by Mohamed Briouel. During this period he collaborated with the Orchestra Brihi, founded by the great Abdelkrim Raïs, with Mohamed Bajadoub, Aïcha Redouane, Abdelfattah Bennis and others. In 1996 he moved to Granada, where he soon began playing with several artists from the flamenco, Arab  and Ancient Music scenes. These include Paco de Lucía, José Mercé, Carmen Linares, El Lebrijano, Emilio Maya, Eduardo Paniagua,  and Omar Faruk Tekbilek. After a few year´s break due to personal reasons, he formed his own groups in Granada, including the Arab Flamenco fusion group CusCus Flamenco and Jinnan Al Andalus, a spiritual music ensemble, travelling extensively with both formations. He also collaborates as solo singer with other musical groups.

In the same way that the blend of couscous spices surround us with its exotic fragrance and exquisite flavour, CusCus-Flamenco´s music fills us with enchantment and mystery, sentiment and spirit. The profundity of the flamenco singing and Arab-Andalusian lyrical poetry in their purest form, accompanied by the beauty and passion of flamenco dance makes for an unforgettable and unique experience. CusCus Flamenco is a cultural encounter where art flows in its maximum capacity, bringing out the best of each tradition through a musical language that has neither barriers nor frontiers.

JINNAN AL ANDALUS - A Spiritual Journey from Cordoba to Damascus

Jinnan Al Andalus “Gardens of Al Andalus” is a Sufi music formation that draws it´s inspiration from the vast legacy of spiritual qasidas and muwashahat poems left to us by Sufi masters of Spain, North Africa and the Middle East, including Ibn Arabi, Rabia Al Adawiyya, Shushtari, Harrak, Busayri and others. The repertoire of “Jinnan Al Andalus” is a journey of the spirit that takes us from the famous gardens of the Cordoban Caliphate, Granada and North Africa, to the no less famous gardens of Damascus, including a variety of musical styles, rhythms and maqamat (musical modes) that can found in each region. 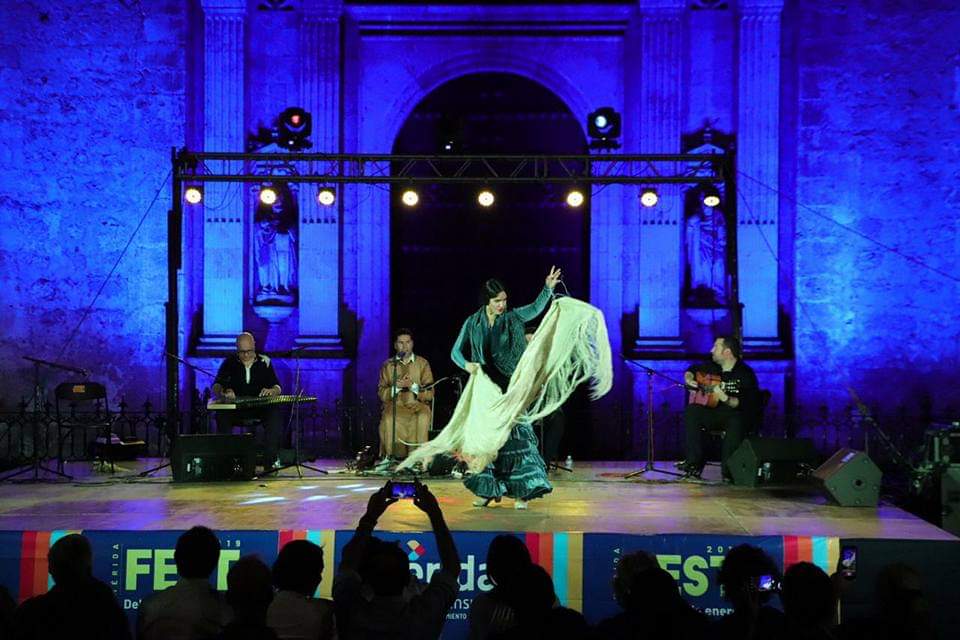 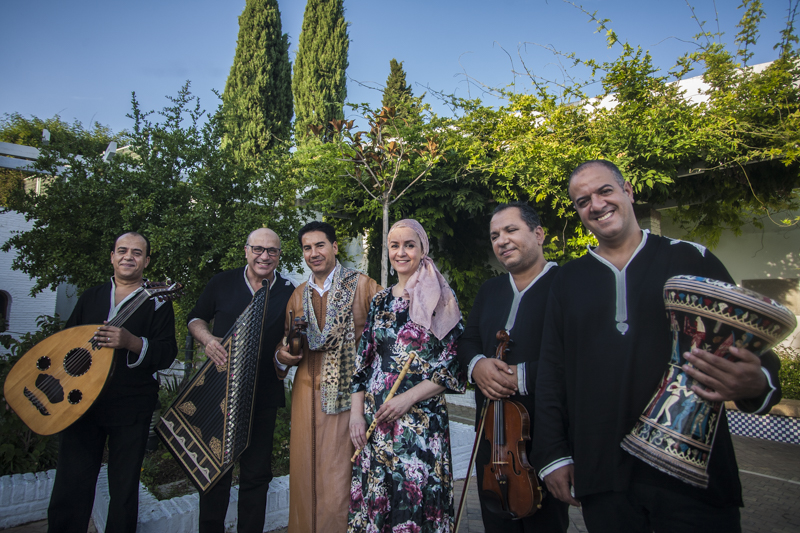 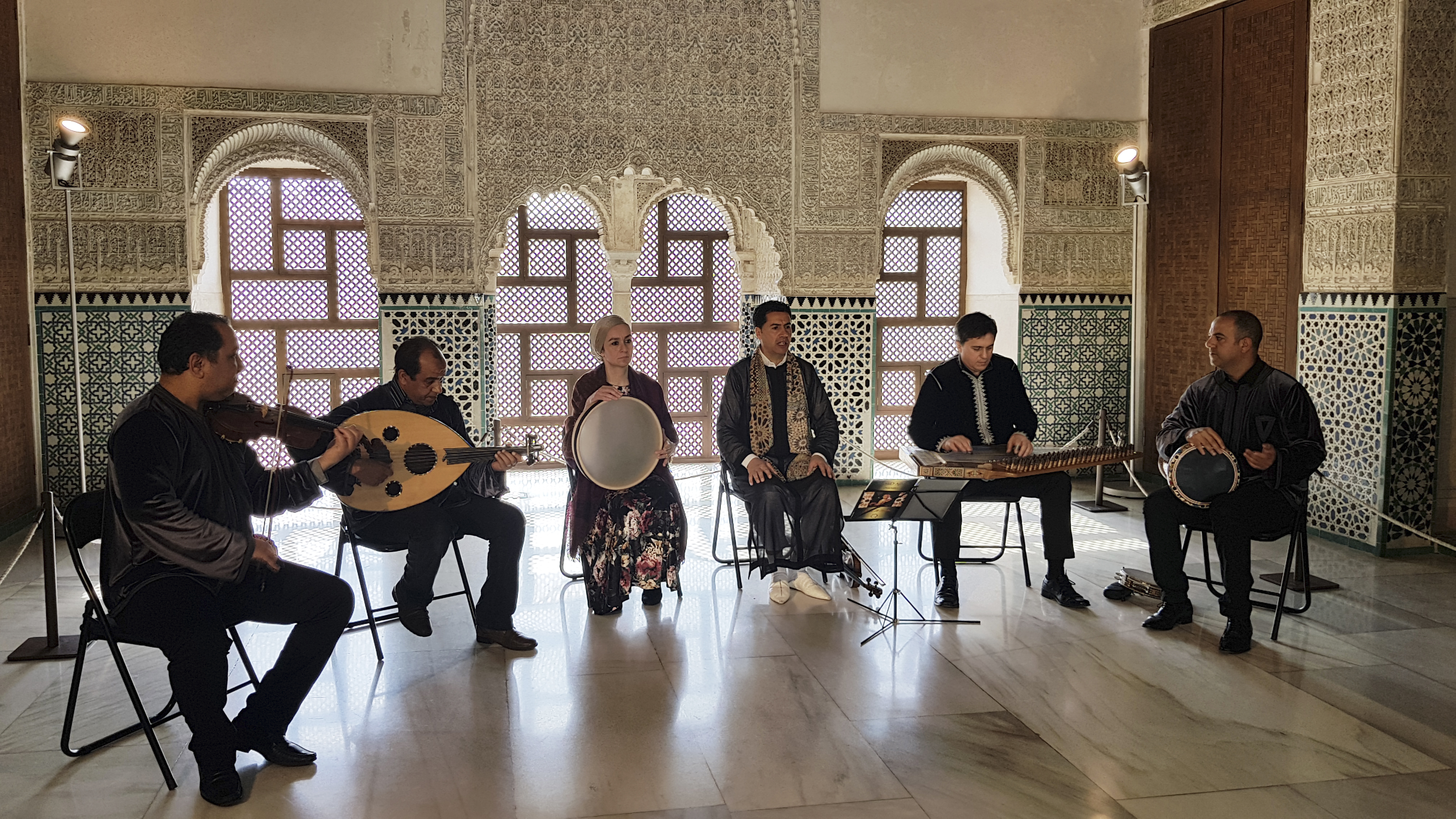 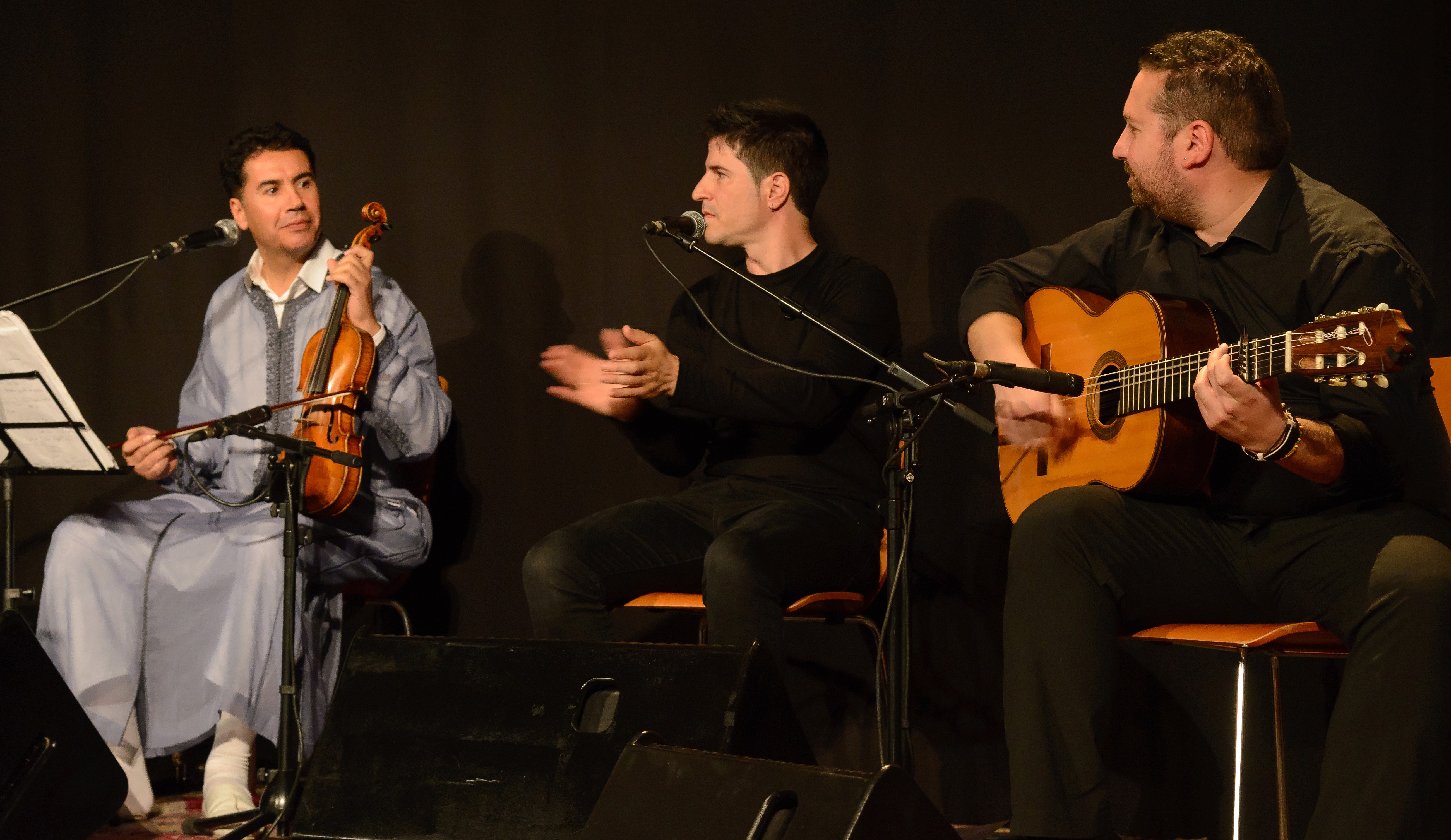 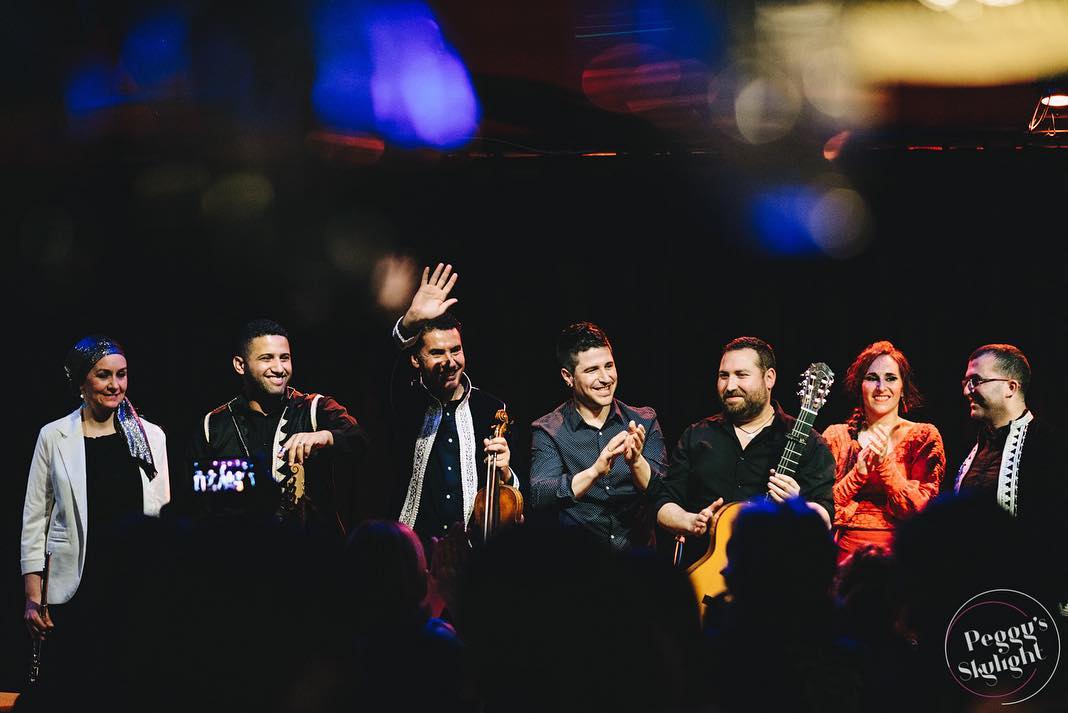 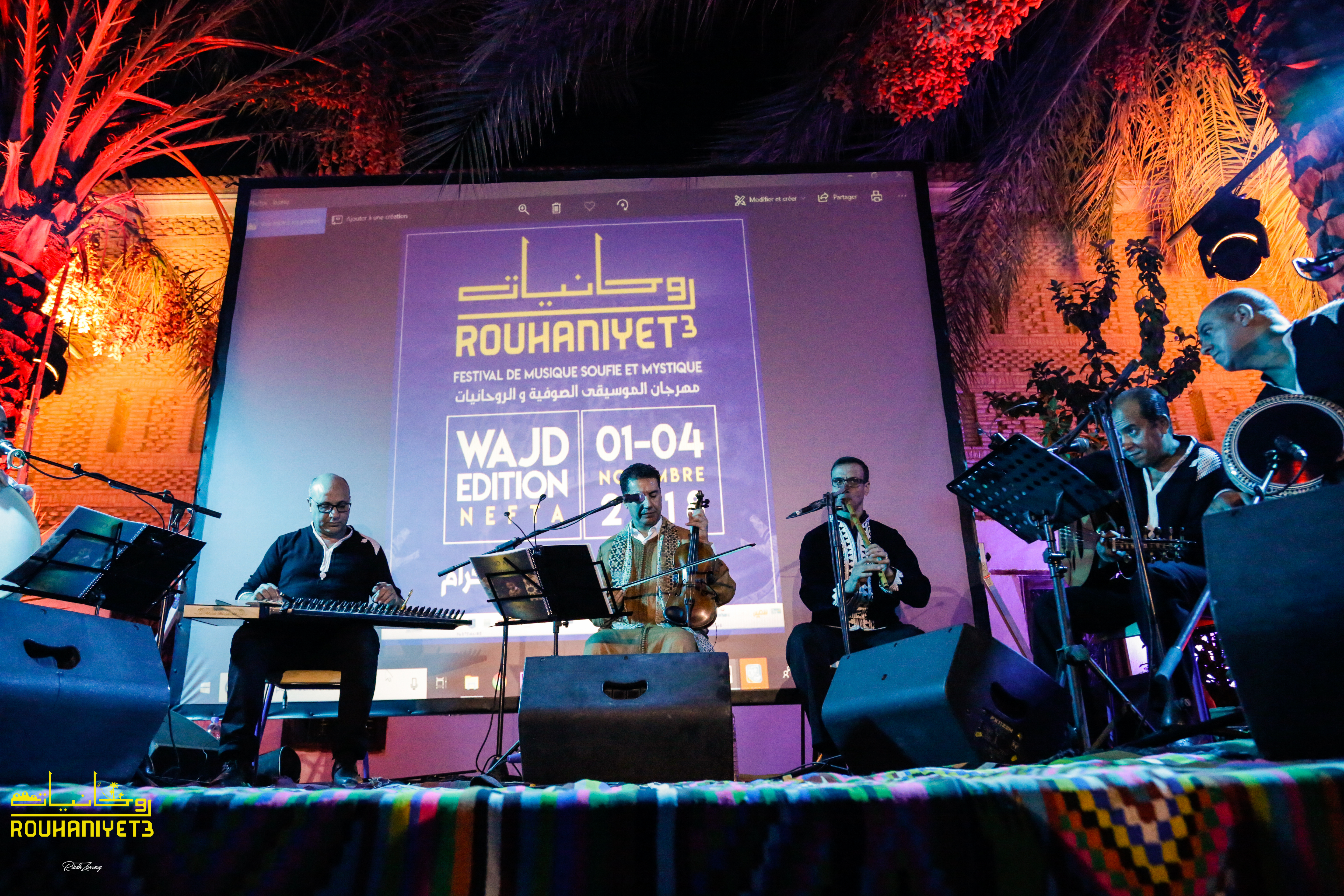 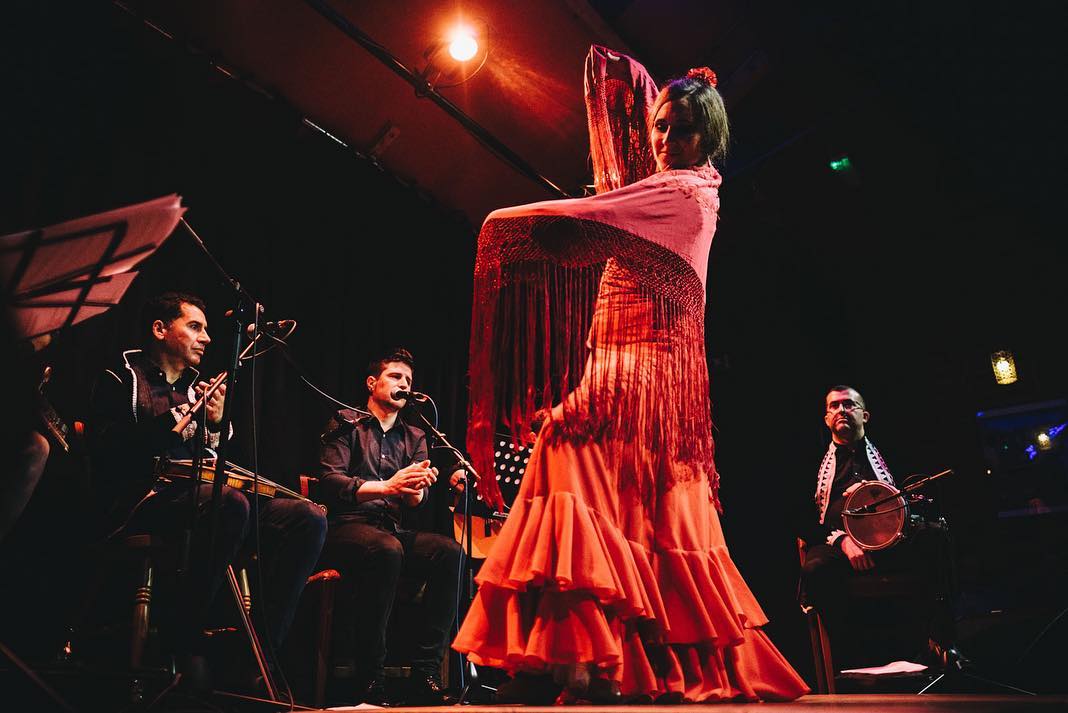 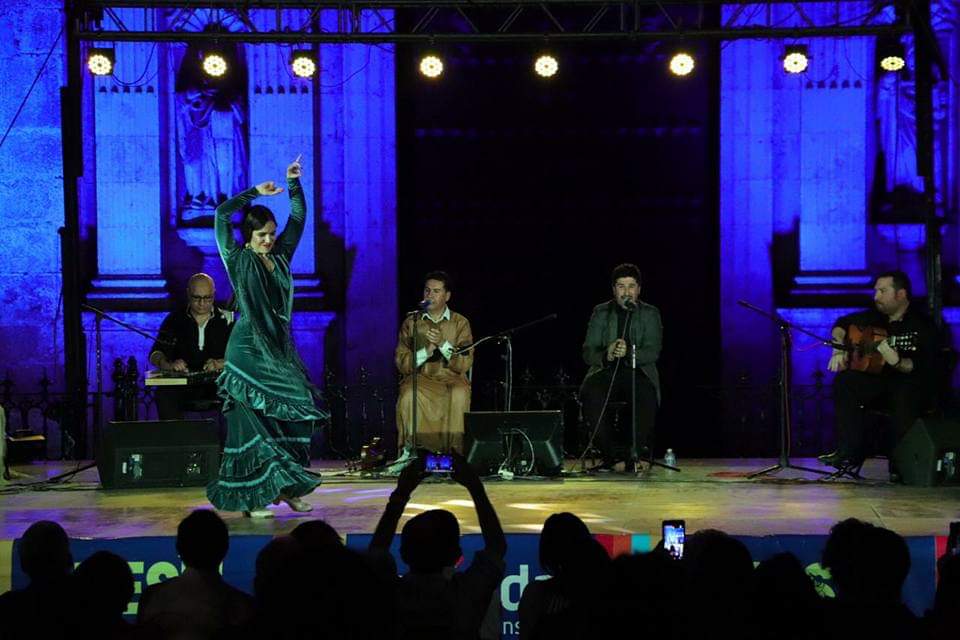